We had a large turnout of our members in the clubhouse on Sunday last. Chairman James McGoldrick gave a very good account of events on and off the field in 2019. It had been well flagged James was stepping down after serving 4 years as Chairman. James received many plaudits for how he has led the club during his term, always with integrity, fair play and honesty in all his dealings.

Our Club Secretary Cormac O’Donnell gave a detailed account of all club activities on and off the field in 2019. Club Treasurer Geraldine Halpin gave a very detailed account of the club finances. She pointed out that our lotto was the main source of income for the club. She announced that she was not seeking re-election as treasurer. She was thanked for all her hard work, time and professionalism she brought to the job. She will be a very hard act to follow.

Other members of the executive who were not seeking re-election was Vice-Chairman Danny Keogh and County Board Delegate Frank Toher. They were both thanked for their many years service they have given to the club.

Next came the Election Of Officers for the coming year.

It is great to have such a strong executive leading us into the next decade. 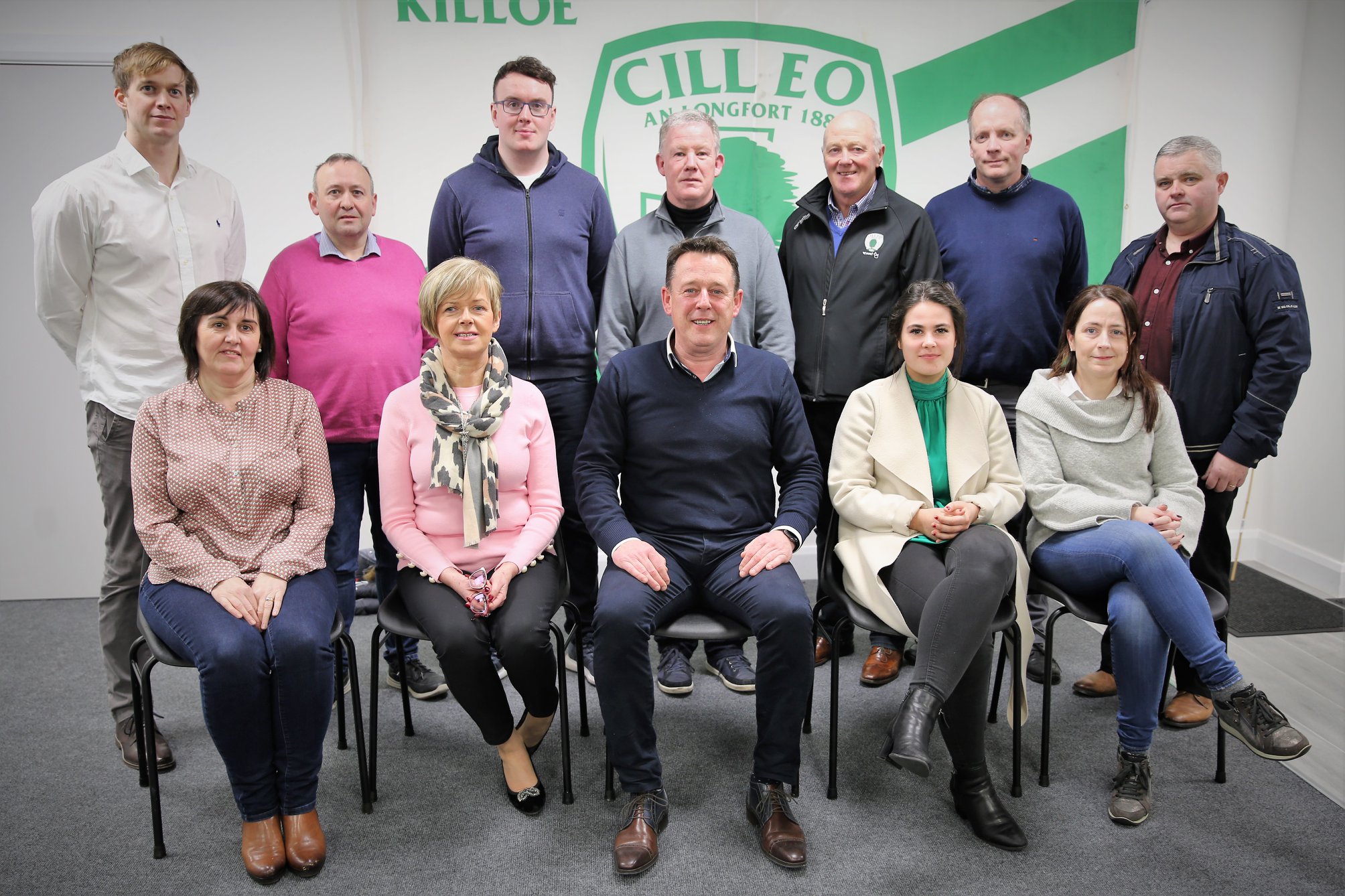 Date For Your Diary:

Our annual Dinner Dance takes place in the Longford Arms Hotel on Saturday night the 18th of January.

Tickets will be available from next weekend. More details in next weeks notes.

Congratulations to John Devaney on his election as Down Chairman last week. John served as Minor Club Secretary in the past.

The sellers prize went to Ann Murray. Next weeks draw takes place in Begleys and the jackpot will be €9,400. Thank you for your continued support for our weekly lotto.