Despite taking an early lead, the Killoe side found themselves trailing by two points at the break thanks to Ruairi O’Coileain’s 20th-minute goal. O’Mahony’s put three between them at the start of the second half but then Killoe came back with county star Michael Quinn kicking over a fine point in the 35th minute. 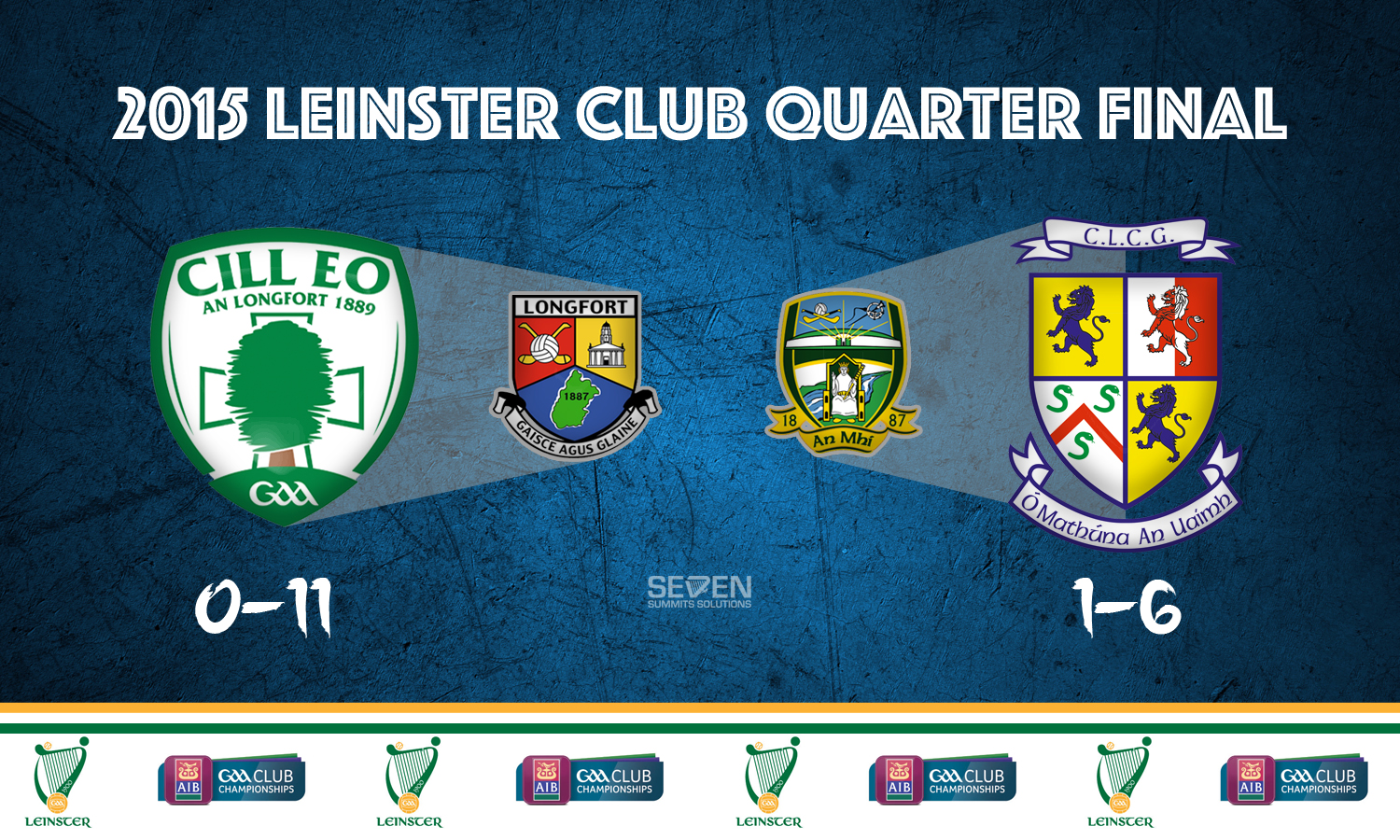 Cousins Joe and Sean McCormack (two) both raised white flags while midfielder Simon Kiernan kicked over two excellent points to put his side ahead by three in the 43rd minute.

O’Mahony’s cut the gap to one in the 52nd minute with points from Shane Gillepsie and Ruairi O’Coileain. Both sides then squandered chances. In stoppage time Mark Hughes was fouled and Sean McCormack kicked over the free. O’Mahony’s knew they needed a goal if they were to claim a dramatic win but the Killoe defence were resolute.

O’Mahony’s misery was compounded when goalscorer O’Coileain was sent off for striking Hughes.